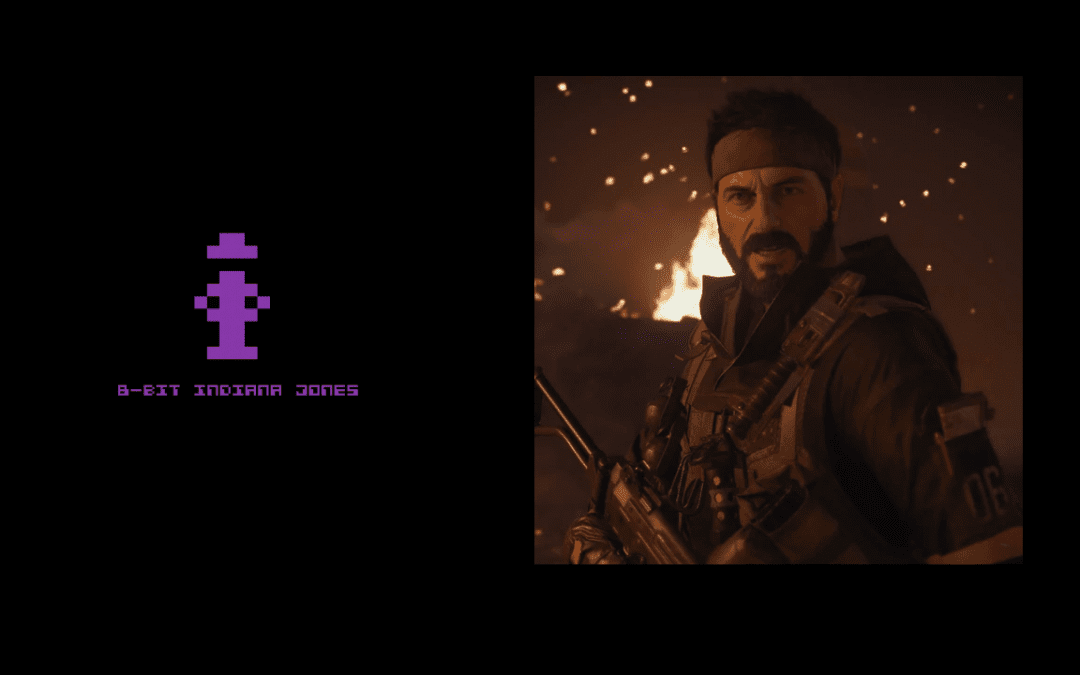 The progress of video game graphics

Sometimes it is simply easier to see graphics in the games we play to realize the incredible progress we’ve made in terms of cheap accessible computing power. This is a bit of a homage to an image I saw 6 years ago.


This picture represents nearly 40 years of progress in video game graphics. I am 41-years-old next month it blows my mind how far we’ve come in my lifetime. On one side, we have Indiana Jones in the video game version of Raiders of the Lost Ark on the Atari 2600. On the other side, we have Operative Frank Wood from Activision’s Call of Duty®: Black Ops Cold War on the PlayStation 5. I’ll let you guess which side is which.

Of course, Call of Duty: Black Op 4’s in-game graphics won’t always look that good. The picture above is taken under ideal conditions but still, the graphics in the video game are going to be pretty damn impressive. Check out the official launch trailer below!

Progress in Computer Graphics is not just about games

While games may not seem all that important to most people, the forms of entertainment we can have in our homes are a great litmus test of progress. We live in a period of history where technology progresses so fast that it’s hard to keep up. The more we can bring technology and improvement to the masses, the more we enable them. in a few years, the home computer will be capable of producing such astounding images and run such complex software that it will open a new chapter in creativity and invention.

Just a glance at Youtube, TikTok, and many other platforms will show you how computer graphics progress has allowed individuals to create stunning videos, VFX shots and even produce better images than significant production studios. Expect that trend to continue. When the next Spielberg, Lucas, or Jackson emerges onto the world stage of media, it will be from behind a fantastic imagination and computer in their home that allowed them to realize their vision. Like authors self-publishing, their productions will enter a golden age of entertainment creation, can’t wait to see it happen.