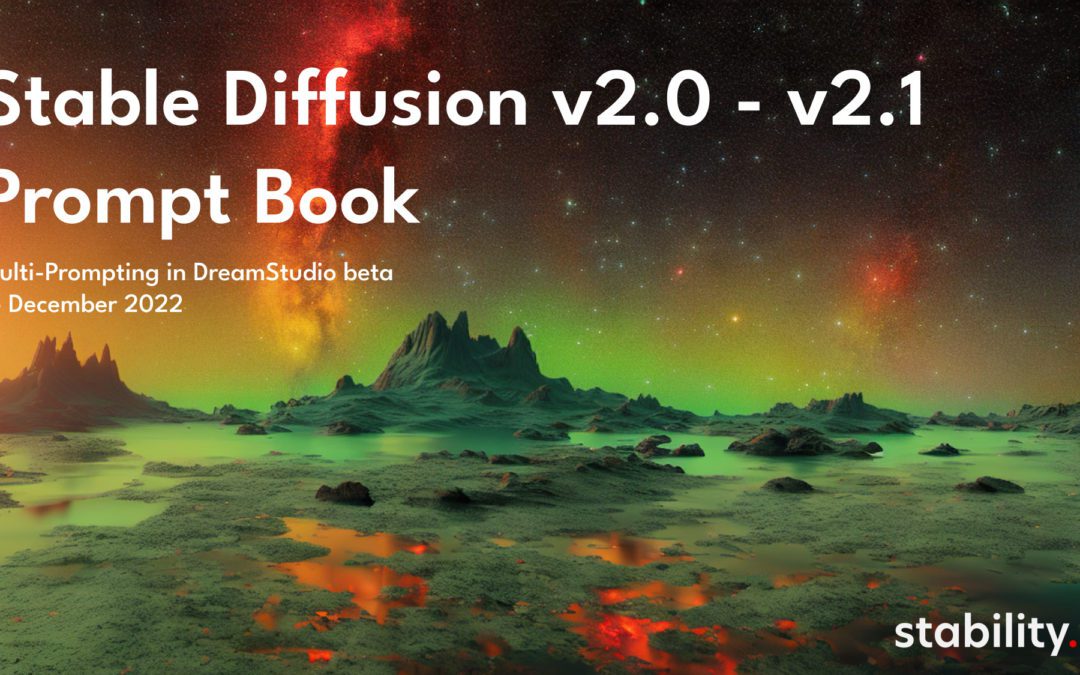 Also it appears to have made massive updates to the prompting system comparing Stable diffusion v1.4 to v2 gives pretty vast differences. They produced a prompts guide which was online but seems to have disappeared?

But irritatingly it can’t be downloaded as a .pdf, me being a massive nerd said f**k that and used python to pull the svgs and created a pdf.

Here are a few examples of how different things can get

So here are a few examples with the relevant seeds and prompts to show you how dramatically things have changed.   Also, it should be mentioned a lot of celebrities have been removed from the model, NSFW images and famous artists like Rutkowski have been purged due to complaints of their style being essentially stolen by the machine.

What has been removed from Stable Diffusion’s training data, though, is nude and pornographic images. AI image generators are already being used to generate NSFW output, including both photorealistic and anime-style pictures. However, these models can also be used to generate NSFW imagery resembling specific individuals (known as non-consensual pornography) and images of child abuse. 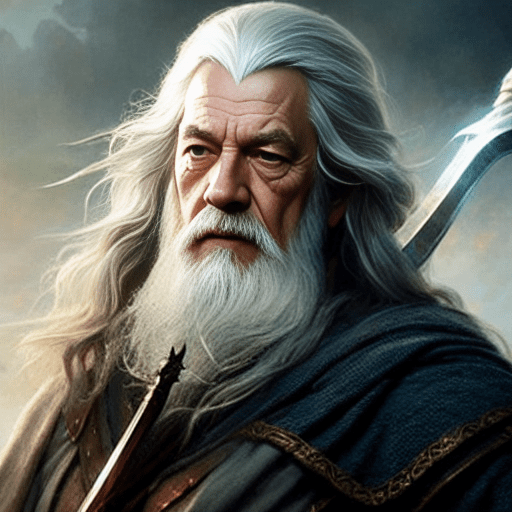 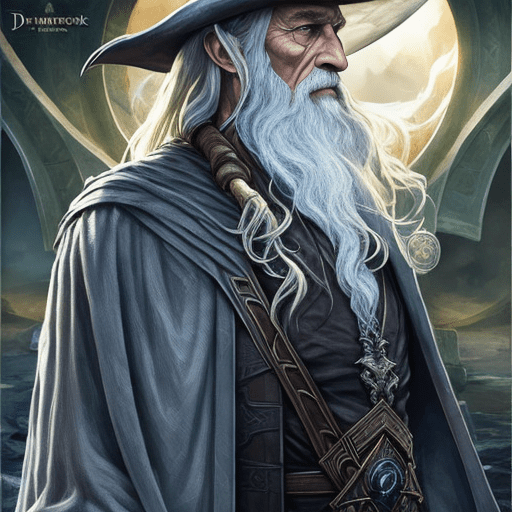 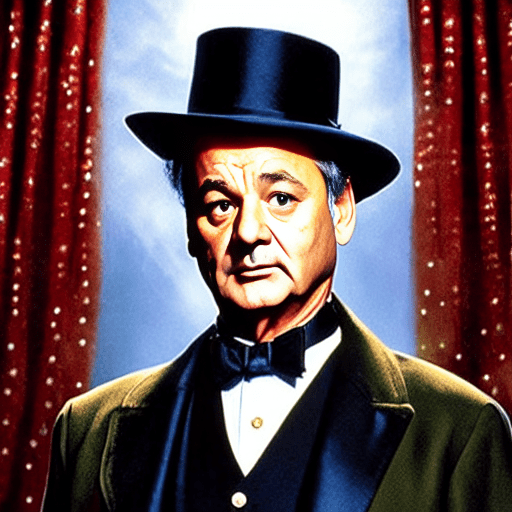 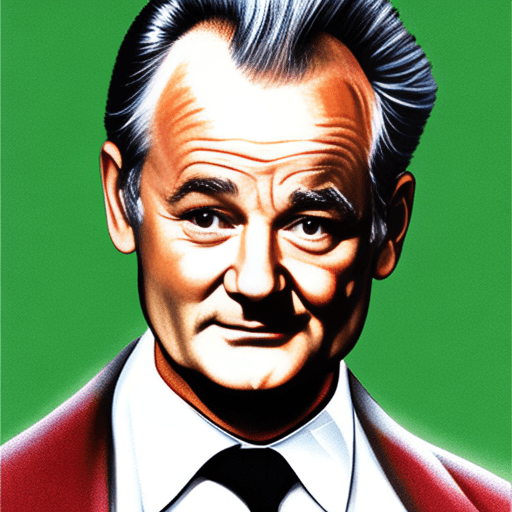 I’ve started writing up how the Stable-Diffusion WebUI works and will probably wite up how to scrape a google SVG slideshow.

So I saw this article on neural studies of Monks doing meditation and it’s effects on the brain:

I’m presently reading a book on some of this, it’s really quite amazing. There is a sizeable amount of scientific literature which shows that meditative skills and methods have a huge number of positive benefit to the way we think. With that in mind, I wonder how long it will take to get meditation programs into schools. We are all about training the mind but really we’re mostly just teaching facts and not creative ways to think or solve problems.

In present education systems, at least the ones in the west that I am familiar, there is a focus on how much you ‘know’ as opposed to teaching students how to learn it, use it and retain it. I honestly remember very little of my schooling before University, just like most people we retain relevant pieces here and there but the bulk of it has very little use, outside of a pub quiz. Of course it’s good to have a wide spread of subjects at school to help us find what we excel in or enjoy, but what we need is to teach our children some methods ‘of learning’ rather than making them simply ‘memorize facts’

To clarify, there are a number of teachable skills and methods that we can raise attention levels, memory retention and enhance cognition among people. Even a regular 30 minute exercise and 20 minutes of meditation before schooling, every day, could have dramatic results. Mnemonic techniques have also existed for centuries and while they are a way of ‘memorizing facts’ they are a method which would help in every subject, not just one. Conceptual framing, lucid dreaming and many, many more techniques exist, they work, we already have them, they just aren’t taught in schools.

We need to teach the next generation how to think, not in George Orwellian kind of factual dictatorship kind of way, but in a vibrant, dynamic, constructive way. From memory palaces in primary school to meditation and dialogues at college. Let’s try and create better people and better learners and work from there. Let’s try  make a better student rather than a more comprehensive exam, in all honesty none of us have a clue what the world will be like in 20 years anyway, so what the exam is testing for is really to give you grades to get you into the next level. It’s measuring your capability at the time it was taken. Something which will never reflect your ability in the future, nor prepare you for it.

For those worried about religious aspects or indoctrination into a particular faith, like Buddhism for example. Don’t. While religions were the initial creators of these methods they are now firmly being understood and in the realm of science. Just like we don’t teach kids Islamic algebra, Christian science or even Hindu Yoga the religious underpinnings have been clipped from these subjects and we focus on the problem solving methodology  or physical benefits they offer. In the future meditation will also be stripped of its religious elements and join the world alongside other subjects.  Meditation is to the mind what the gym or an exercise regime is to the body.

So now that I’ve got that off my chest, any ideas how do we go about getting these methods and meditations into schools?

Matt where the hell have you been!

Matt Harding a genius who should need no introduction is back again. He has released some of the view videos that have brought tears to my eyes. Who would have thought that you could achieve so many connections in such a simple way.

Everyone has the capability to be a teacher, and we are all born as creative artists, despite what we may think. The community should foster all the qualities of their members, with every long-standing member being qualified (with a PGCE) and prepared to teach various topics. All members should also nurture their own unique talents in creativity, divergent thinking, brainstorming, and problem-solving, which should all be worked on as seriously as logic, mathematics, and science.